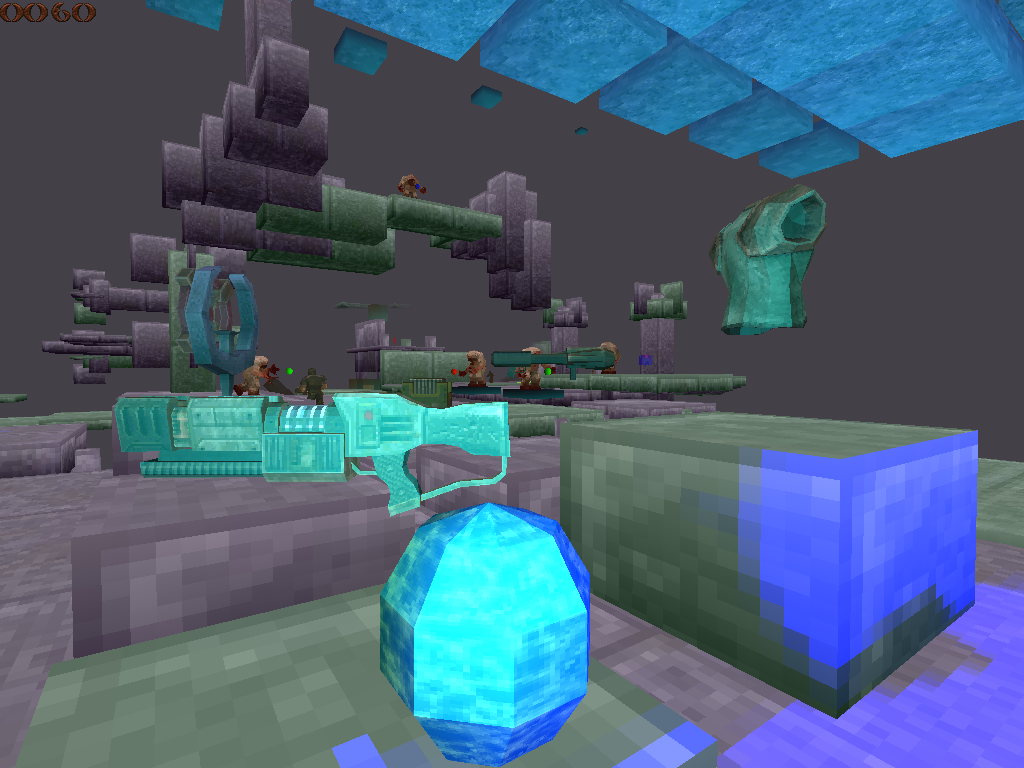 Let’s start with some definitions:

Entity: anything that exists in the game world, either visible or invisible e.g. player, tree, trigger box, patrol way-point. A sound is not an entity, but a sound source could be

Component: a discreet property of an entity that contributes to describing its presence in the game world e.g. position, velocity, colour. Components can be of varying granularity, a ‘camera’ component could contain various sub-components such as matrices and vectors describing the camera orientation, or a component could be a single element like ‘speed’

Systems: processes that operate on an entity’s components e.g. rendering system, collision system, sound system. They typically read in component data, perform a transform on it and write the result back

ECS: entity-component system. A conceptual model that defines relationships between entities, components and systems. Computer games are at their core about interactions between entities. These interactions can be irregular and complex. “This lever opens a door 50 metres away which lets out a cat that in 30 seconds will turn into a flying carpet the player can ride”. Developing a system that can properly handle such complexity is an open problem. An ECS is one of many approaches, it makes components first class citizens stored in a flat database like structure, and entities just an implicit and mutable collection of components. Game systems know nothing about what entities they are operating on, only their components.

Lamorna Engine’s ECS is loosely based on the one employed by the Unity game engine: https://www.youtube.com/watch?v=p65Yt20pw0g

In a classic ECS game entities are fully dissociated into components distributed across a large database. My approach takes a step back from this and attempts group entities with the same components together in order to be able to do indexed iteration on components. In line with the Unity approach these groups are called archetypes, and represent what would conventionally be an object type like a monster or weapon.

Components are simply structs with a small number of member components. The granularity of the components really depends on needs and circumstance, but as a general rule a components should have a small and directed number of members. Each component has an ID and it’s size is known for memory allocation.

There is some overhead in operating an ECS. In my version system functions are run cold each time, that is with no assumed knowledge of which archetypes contain which components, so the pre-process described above is run each time the function is called. However what we lose with this added complexity we gain by making functions wholly entity agnostic. Adding a new component to an archetype adds all it’s functionality without having to touch any system code. Decide that you want an entity to fly? Drop in the ‘fly’ component and providing you’ve done your work right the entity will fly.

AN ECS takes time to implement and balance but when set up it can be very powerful. It forces you to be rigorous in defining the boundaries of system functionality, and component scope. My approach has undergone a few iterations but is still in some flux, I’m find myself having to create components as simple identifiers as an aid to game systems, which seems to indicate that further refinement is needed.

ECS is in truth an overkill in a game engine as simple as Lamorna, however it was a good learning experience writing it.