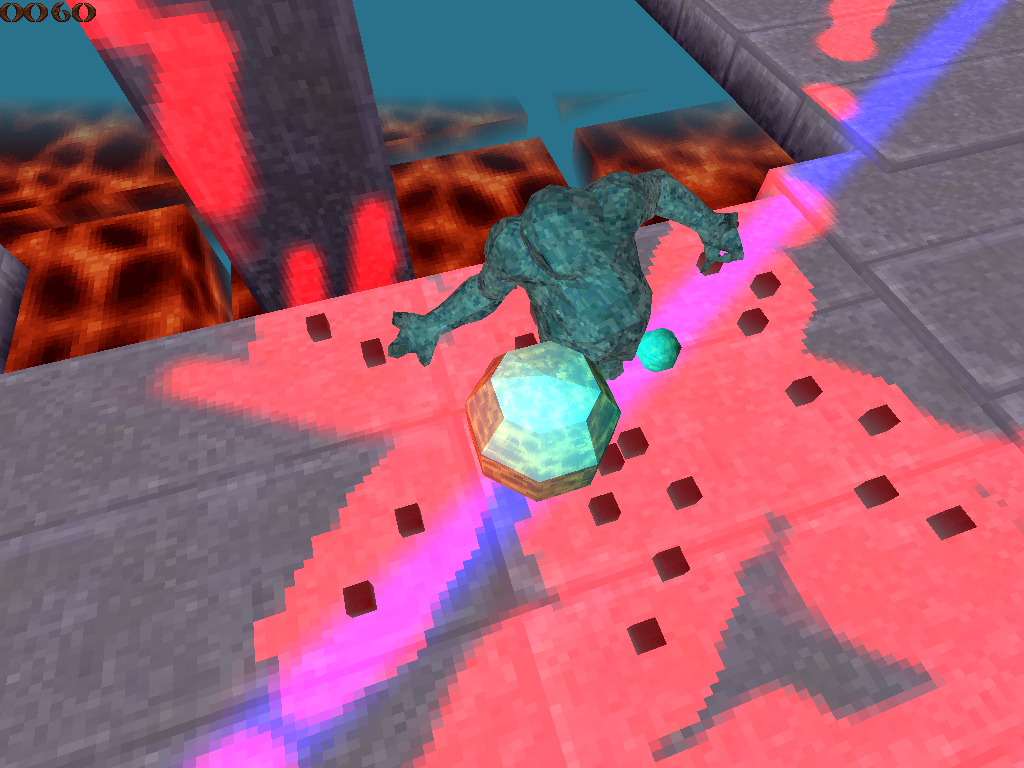 This is part of a series about the different game systems I’ve created for Lamorna Engine.

The sound system is composed of a number of elements:

The process of generating sound samples each frame focuses on the active sound list.

The source position of each active sound is transformed into camera space and left and right volume values computed based on orientation, and attenuated by distance into a linear soundscape with a near and far plane for clean cut-off.

Sound samples are generated for each sound and mixed into a local buffer. The raw .wav format is 8 bit mono, so the samples are converted to 2 channel 32-bit float and attenuated by the volume calculated earlier. The generated samples are summed into the buffer and clamped to prevent overflow. This is all done using SIMD, processing 4 samples at a time.

Possibly the most difficult aspect of creating a sound system is properly filling the DirectSound buffer, determining how many samples to write at a time and how often. I understand a common method is to fill the buffer a certain amount then initiate a callback for when the buffer needs refilling, but I took a different approach. I write to the DirectSound buffer each frame, and oversupply by a conservative amount. In the following frame I check how many samples have actually been consumed and advance my active sound play cursors by that amount. I considered this a simpler approach, and by oversupplying slightly you cover any irregularities caused by system lag, albeit at a slightly higher processing cost.

A couple of other points to note: